Reflexology not the same as Foot Massage

We're not talking ‘Pulp Ficton’ here folks! Remember those classic lines from that popular movie where John Travolta’s character discussed the prospects of providing an ‘innocent’ foot massage for his bosses wife? Massage is indeed conducive to relaxation but reflexology offers a more specific therapeutic approach.

Some calming foot massage techniques are used during the treatment of reflexology but reflexology itself is the application of specific types of pressure to the parts of the feet that are shown to correspond with organs and systems of your entire body. Reflexology, when expertly used, has been shown to improve circulation, relieve tension and bring balance to body and mind.

"Reflexology when expertly used, has been shown to improve circulation, relieve tension and bring balance to body and mind."

There is evidence of this type of treatment in ancient cultures (of Egypt and China for example) but the use of the term ‘reflexology’ is more associated with the work of Eunice Ingham who’s research continued on from the work of Dr. William Fitzgeralds ‘Zone Therapy’ in the early 1920’s. Eunice Ingham is known as the ‘mother of modern day reflexology’. 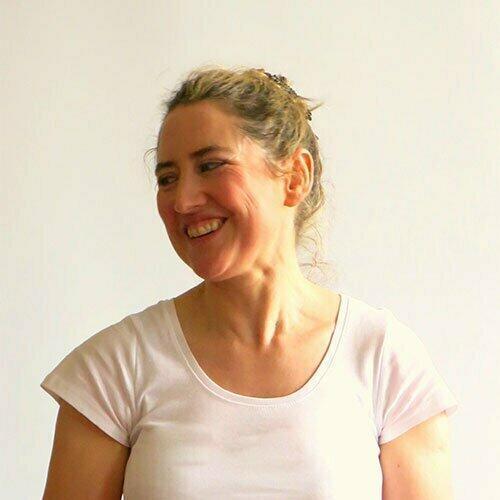 I love reflexology, it has served me well in my path of transformation to becoming much healthier and happier. I specialise in helping clients who want to succeed with their personal and business goals. I do this by providing reflexology therapy and personalised support and strategies for managing stress and achieving balance. My therapy services are available in Carlow and Dublin and nearby counties in Ireland. Through my blogs I hope more people will be inspired to take steps to improve their wellbeing. Read more about my educational background and expertise here.

Caroline Cunningham is a reflexology specialist providing treatments in Carlow, Dublin and areas such as Bunclody, Castledermot and Baltinglass.

Steady yourself with Reflexology - Balance Therapy

"Letting go of old ways and making big life decisions during these periods of transition, left me feeling quite unsteady at times. I was in danger of triggering past anxieties, accumulating tension upon tension." I was someone with a goal. I wanted to change my ways to be more positive, to embrace new experiences and […]

"What is Reflexotherapy of the feet and who is Hanne Marquardt?" 'Always remember', she paused for effect, 'you are treating a person not a body or just their feet but a whole person.' In order not to forget this fact, Hanne urged us to use the term 'someone' as opposed to 'somebody'. Studying with Hanne […]