I also provided a poem with the same title to accompany the artwork. I am told both were well received and the phrase 'Mind the Gap' was used as a way of greeting during the trip which included delegates from Carlow in Ireland and the Carlow Association of London.

Read more about this commission and it's poem here.

Do you have an idea for a commissioned art work, let me help you to make it real, get in touch.

Sign Up for Invites, Promos, New Art Work and More 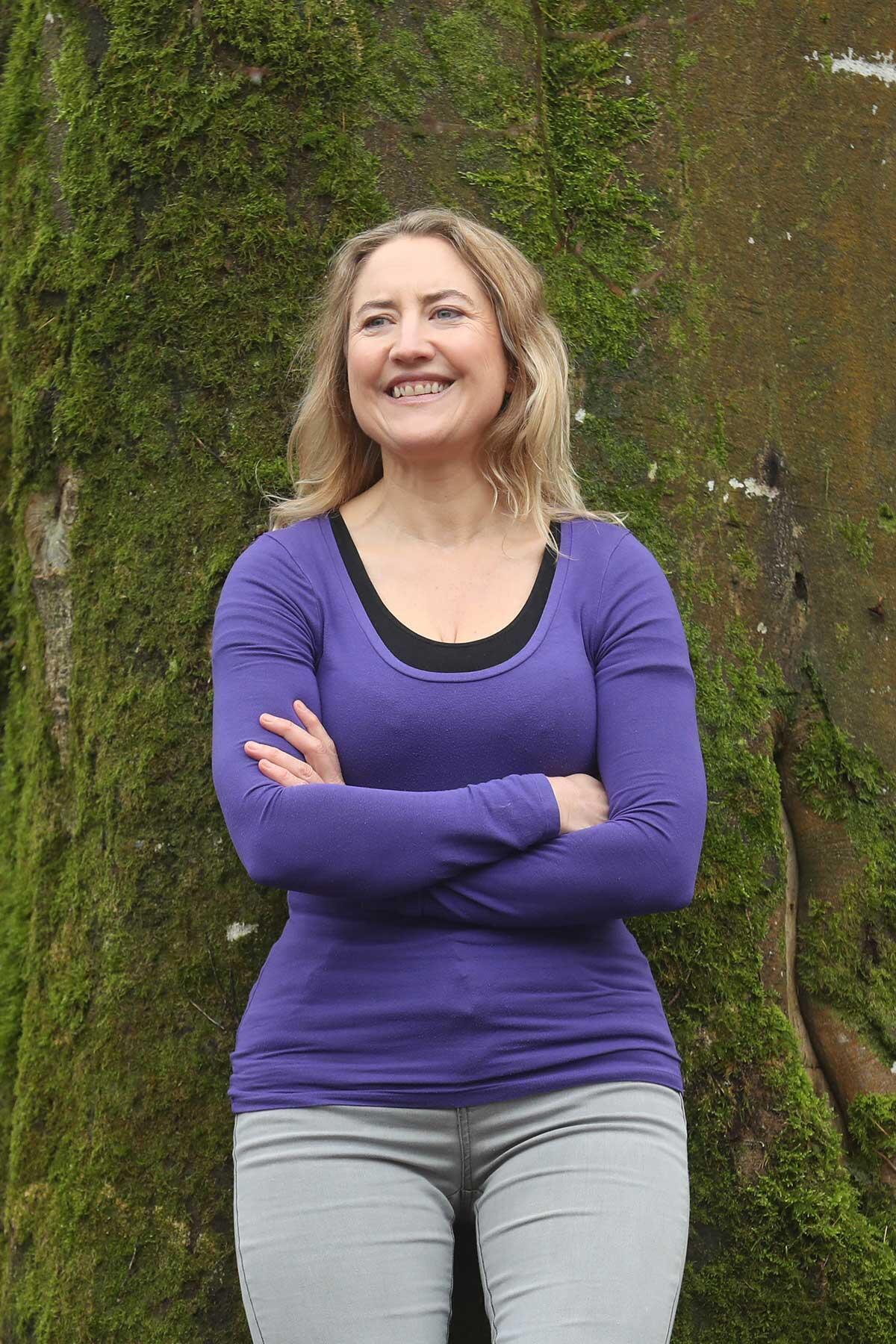 My art work is largely inspired by my relationship with nature and my love of travel. I love to capture the energy of my subjects, using vibrant colours, sometimes mixing reality with the magic of imagination.
I create in a variety of media such as acrylic & oil paints and pastels.

In my childhood I loved creating and drawing. However, it was later in adulthood that I found my way back to my authentic path of creativity, involving much self-practice and some tuition in the best of Irish arts colleges and academies.

My paintings and commissioned works reside in Ireland, USA, Holland, Slovakia, UK and Israel. My artwork has also appeared on national television (RTE’s Nationwide). My collections portray my love of trees, inspirational travels in India and Portugal and the mystique and beauty of my homeland of Ireland.